Beginnings of Modern Architecture and Design 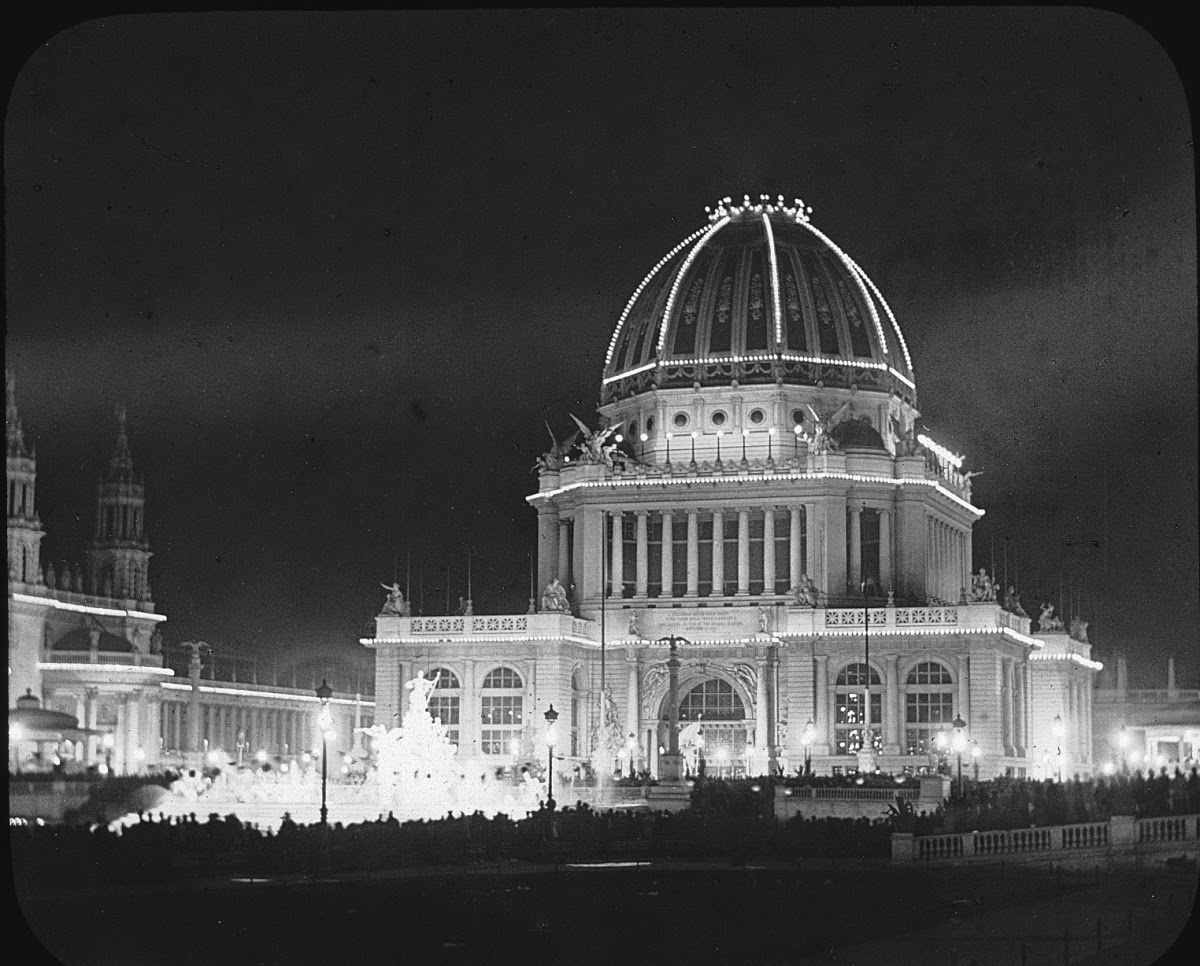 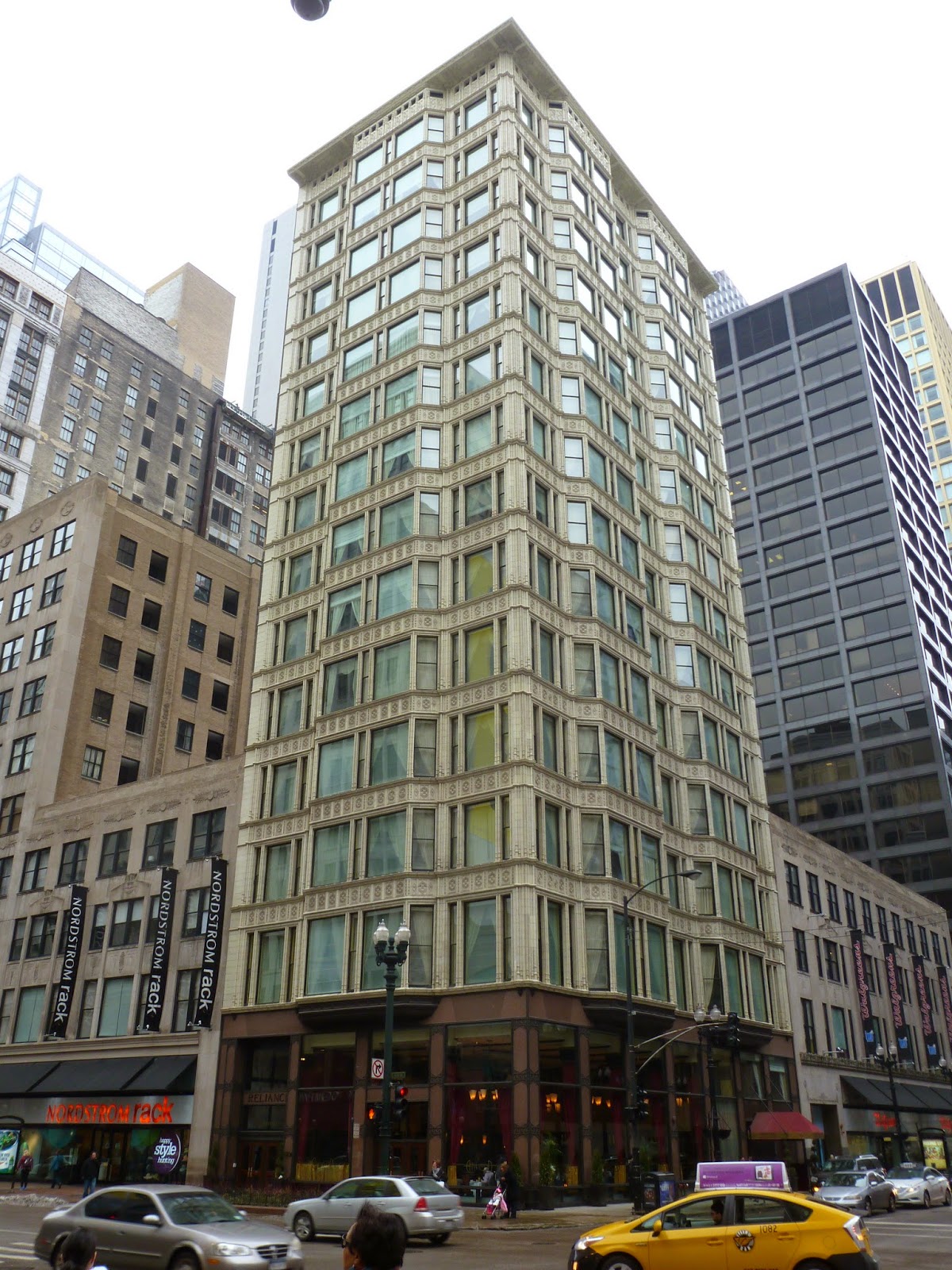 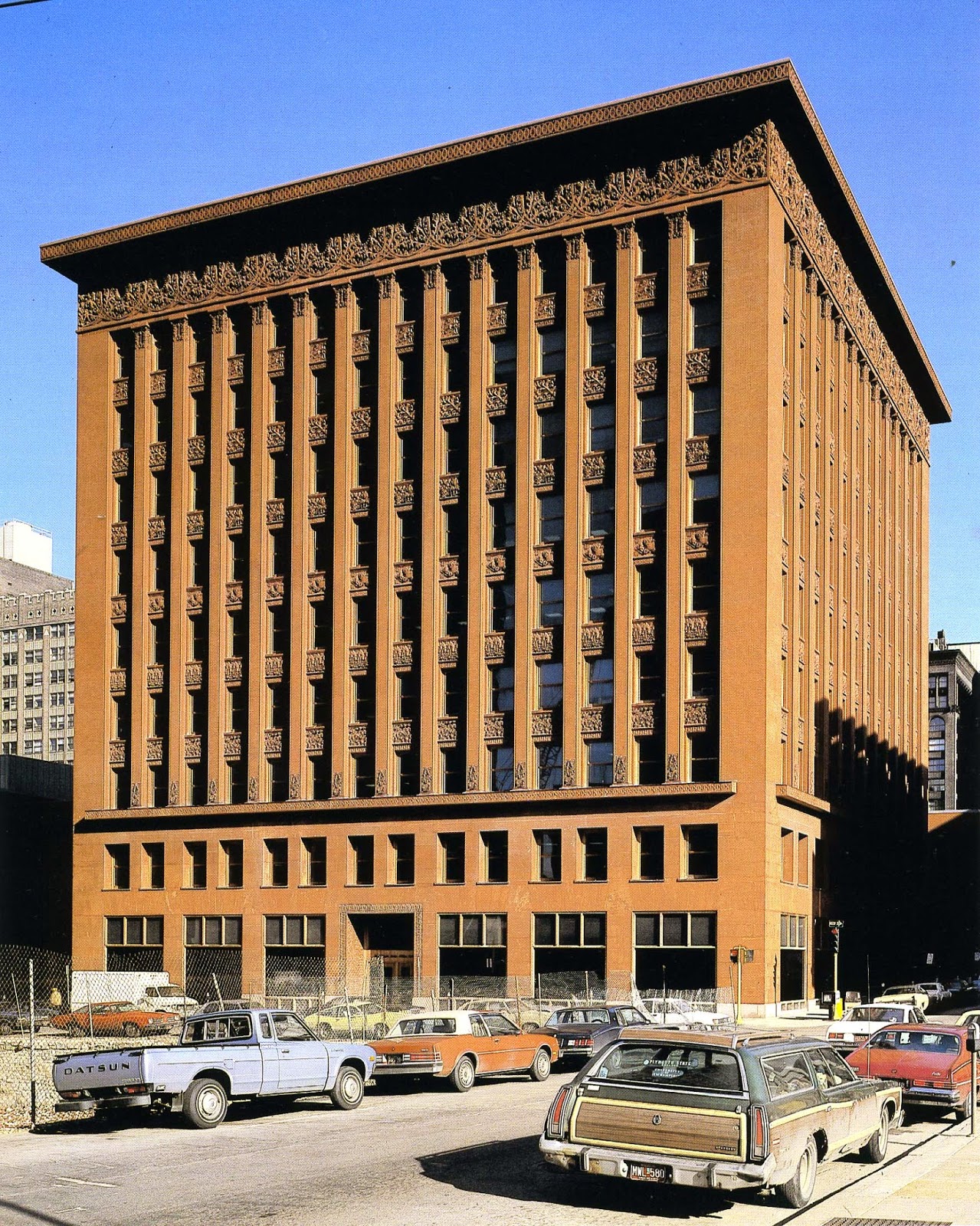 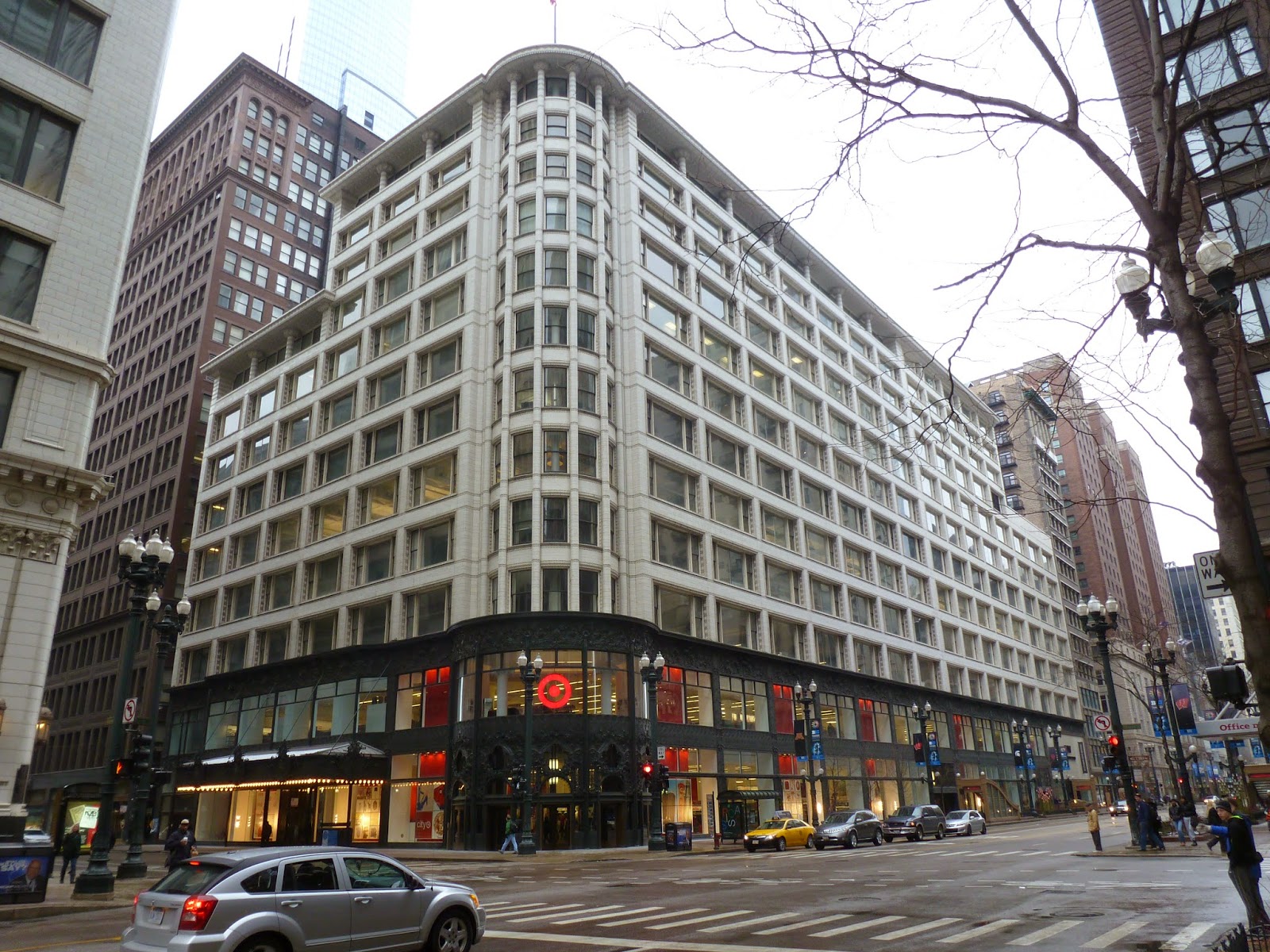 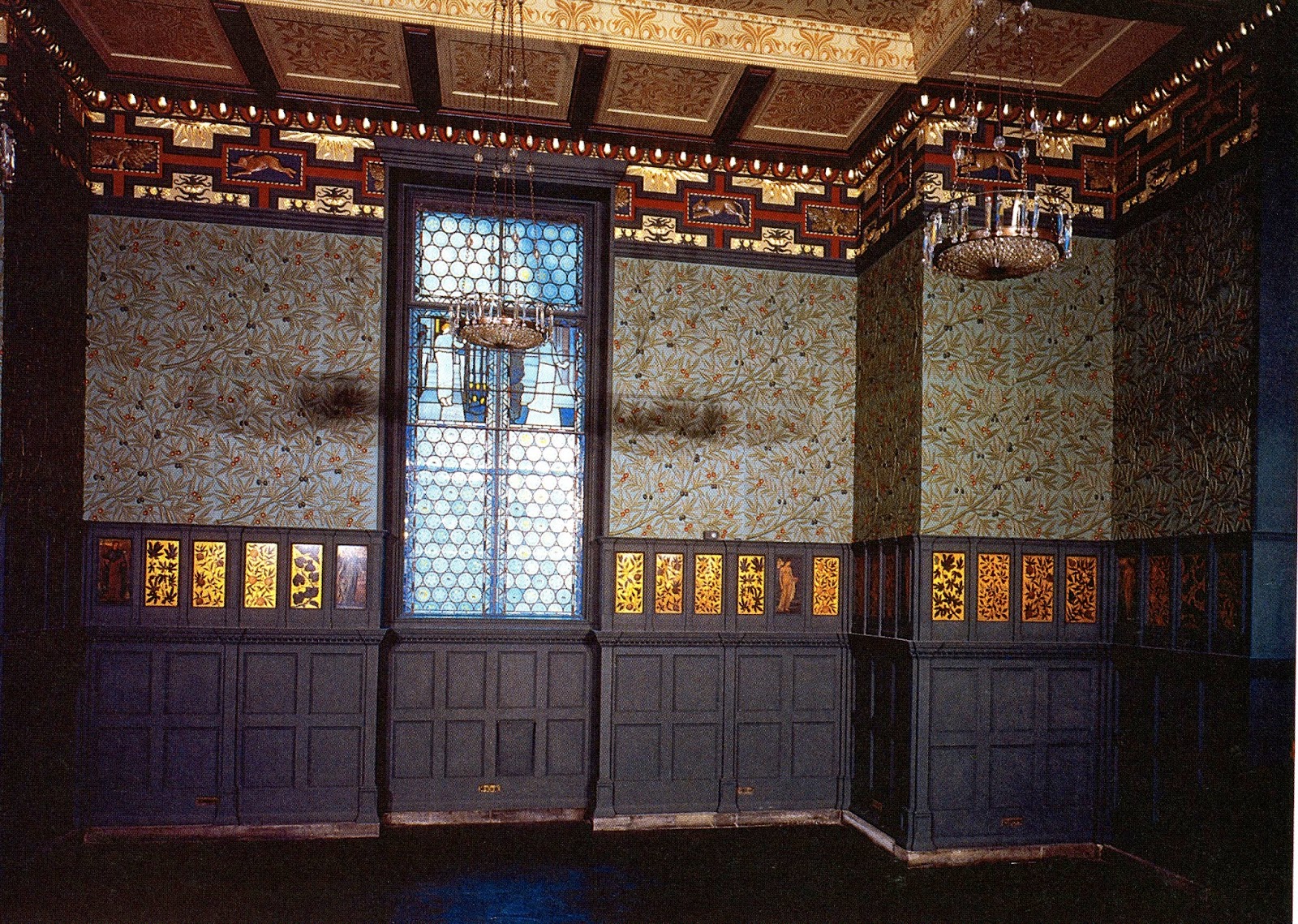 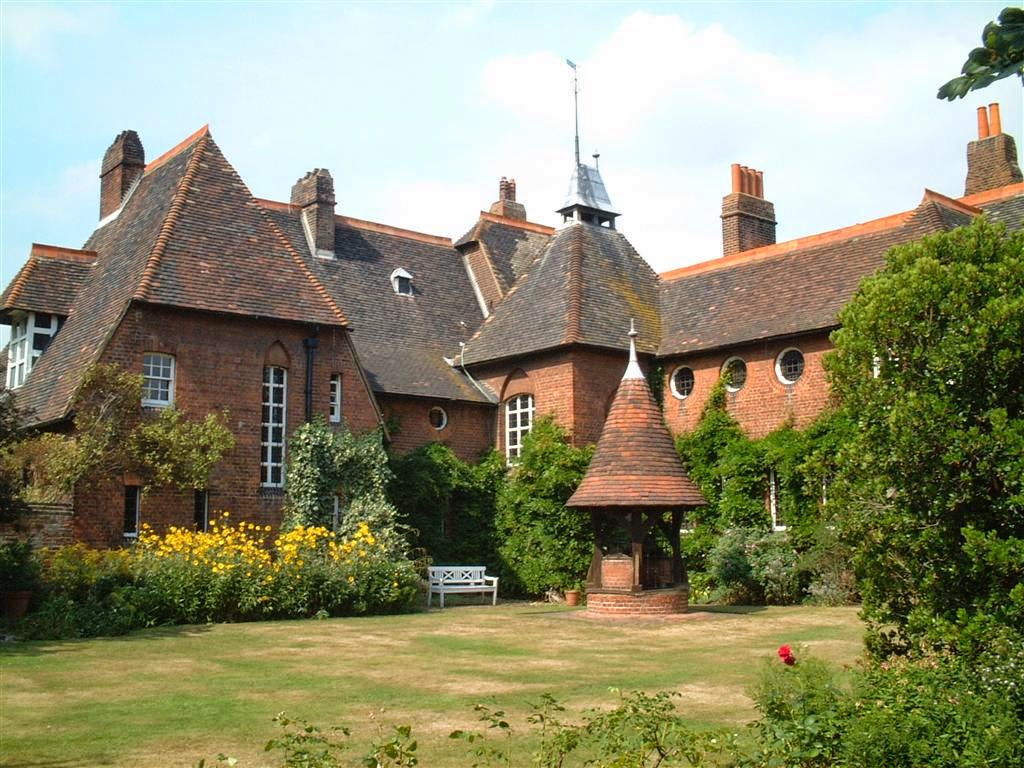 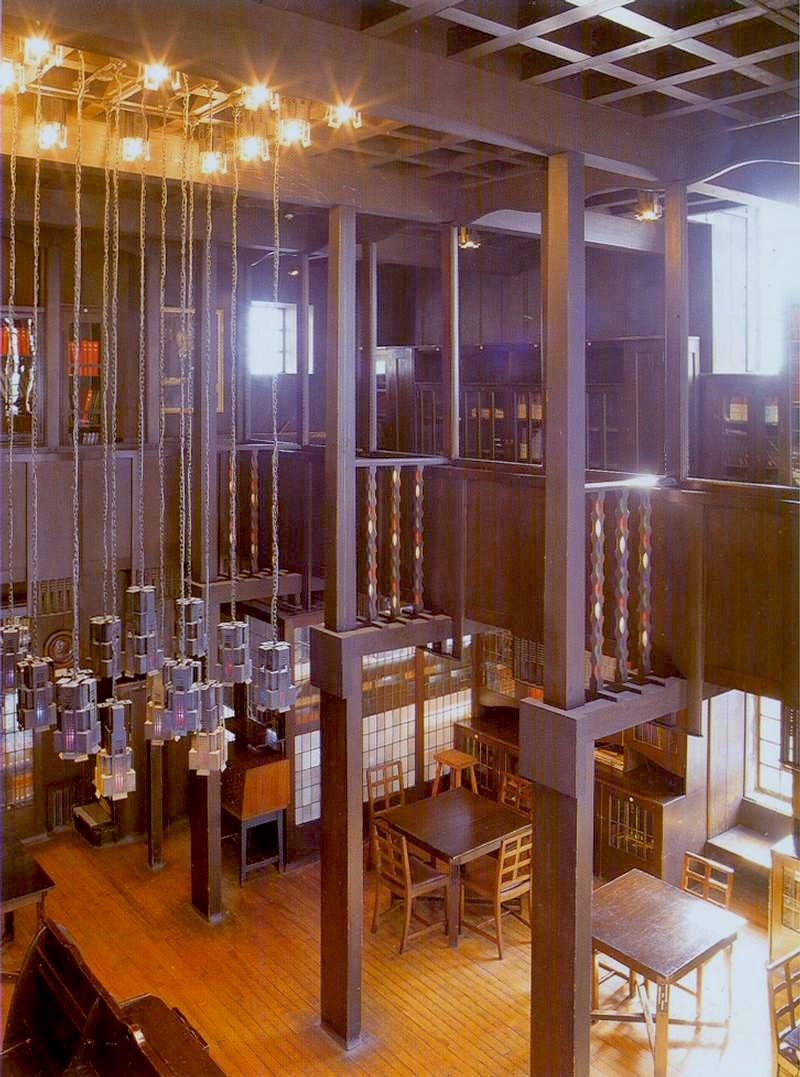 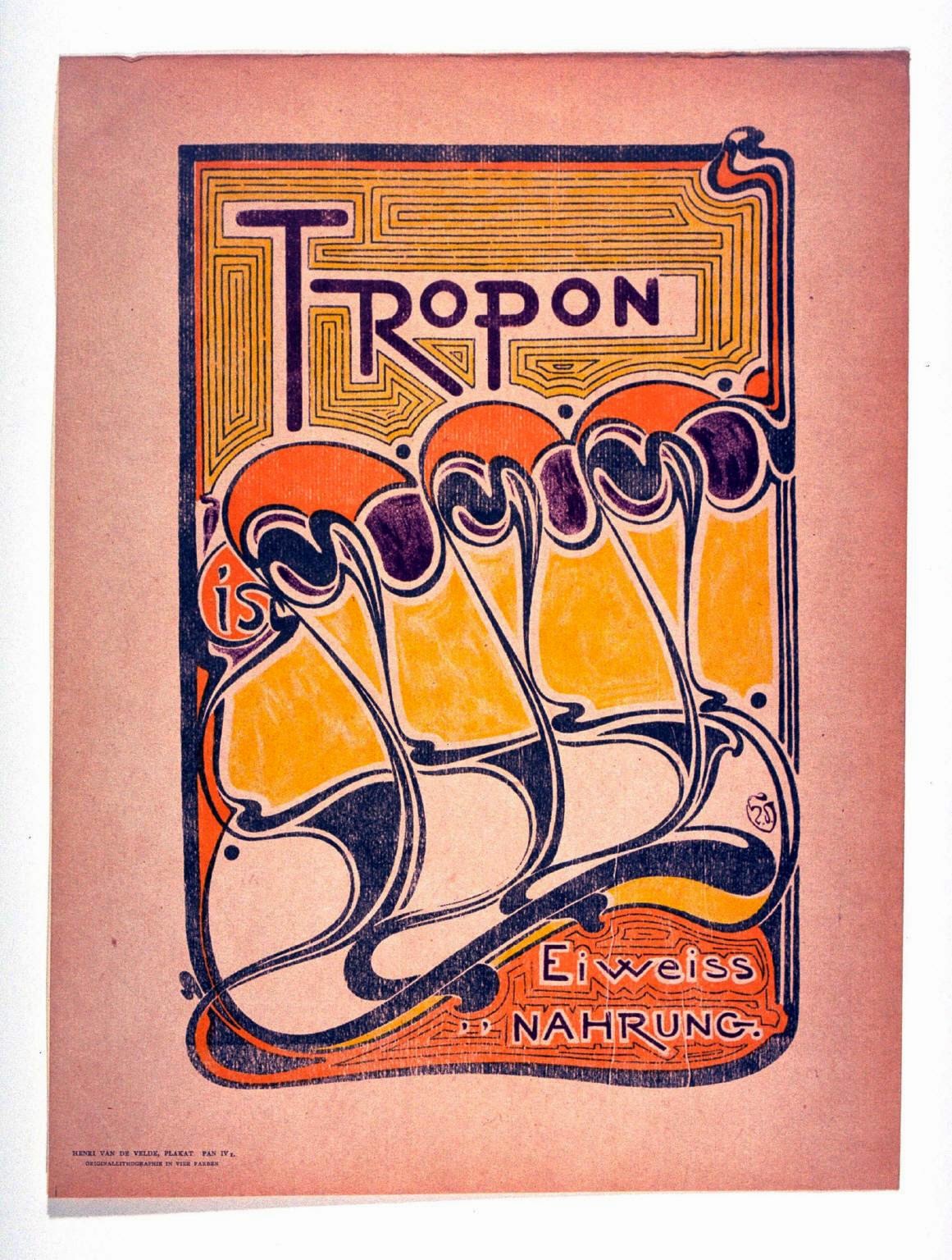 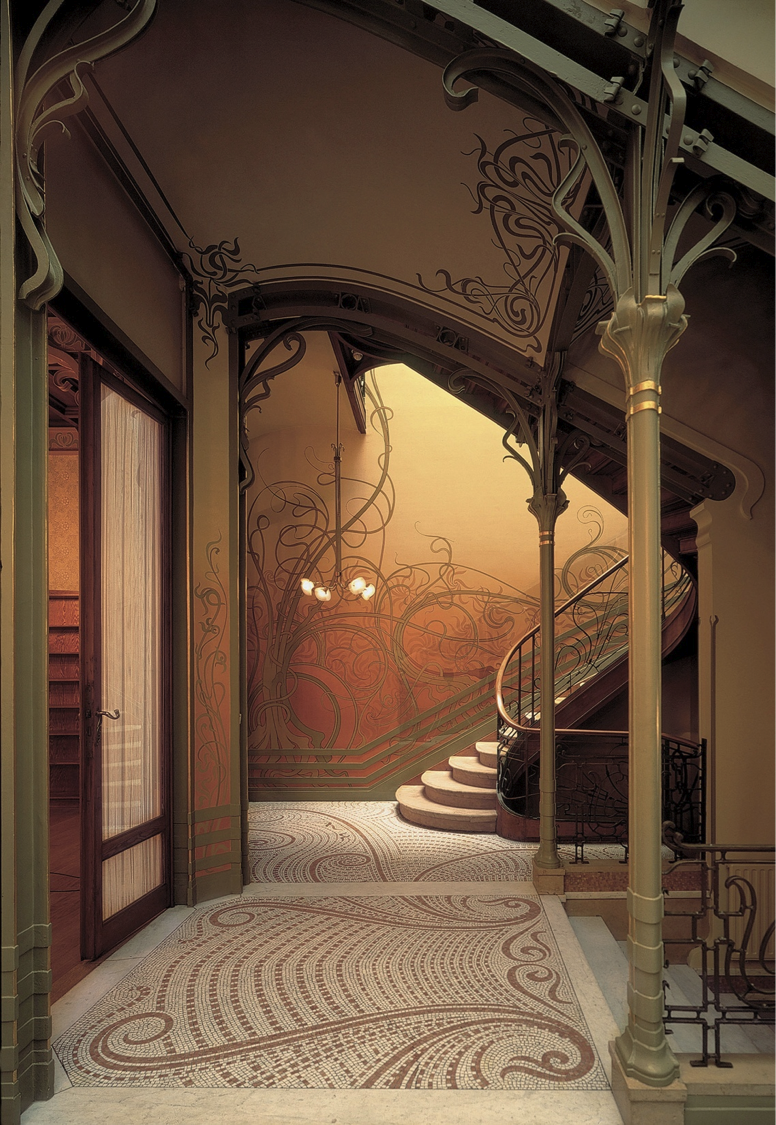 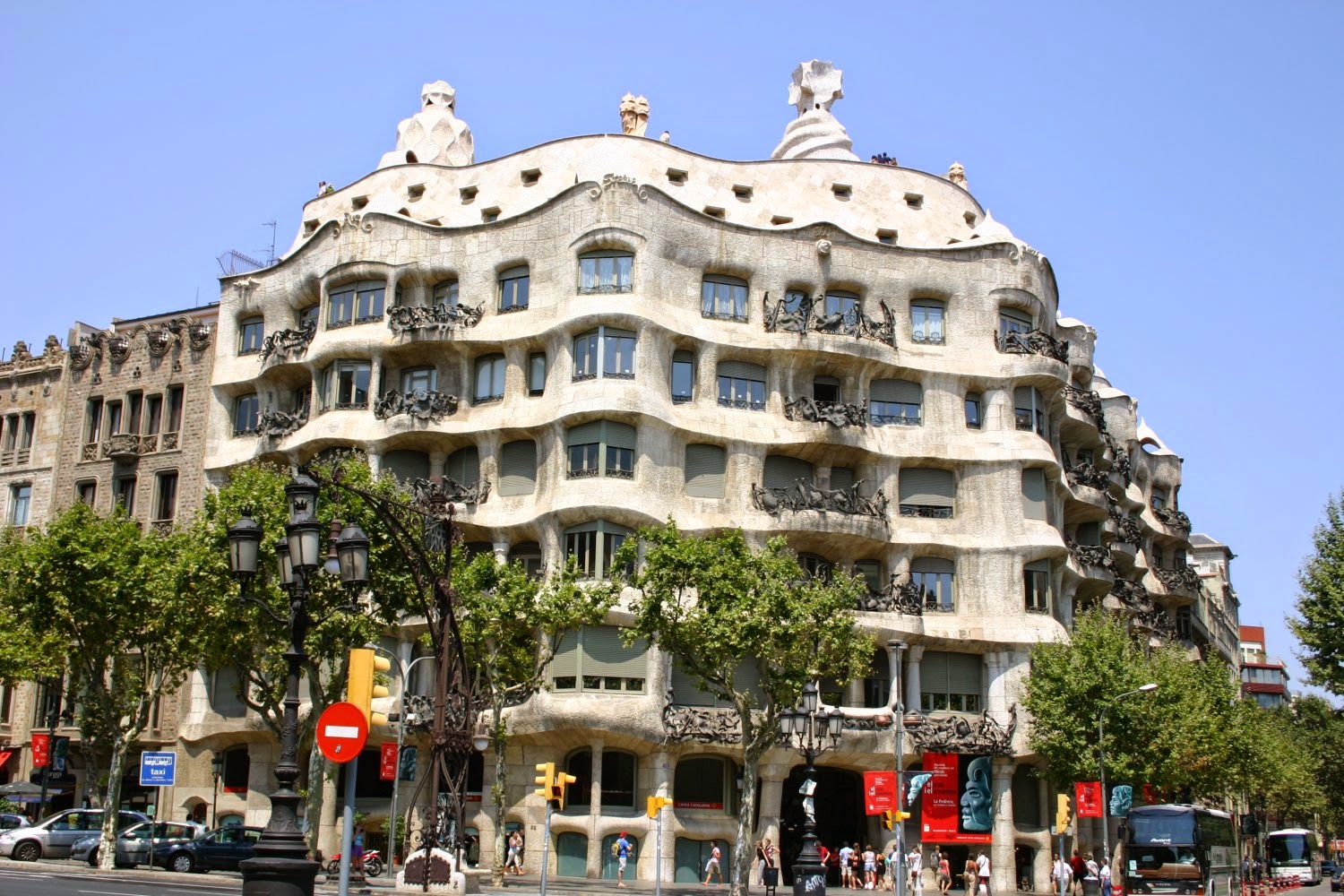 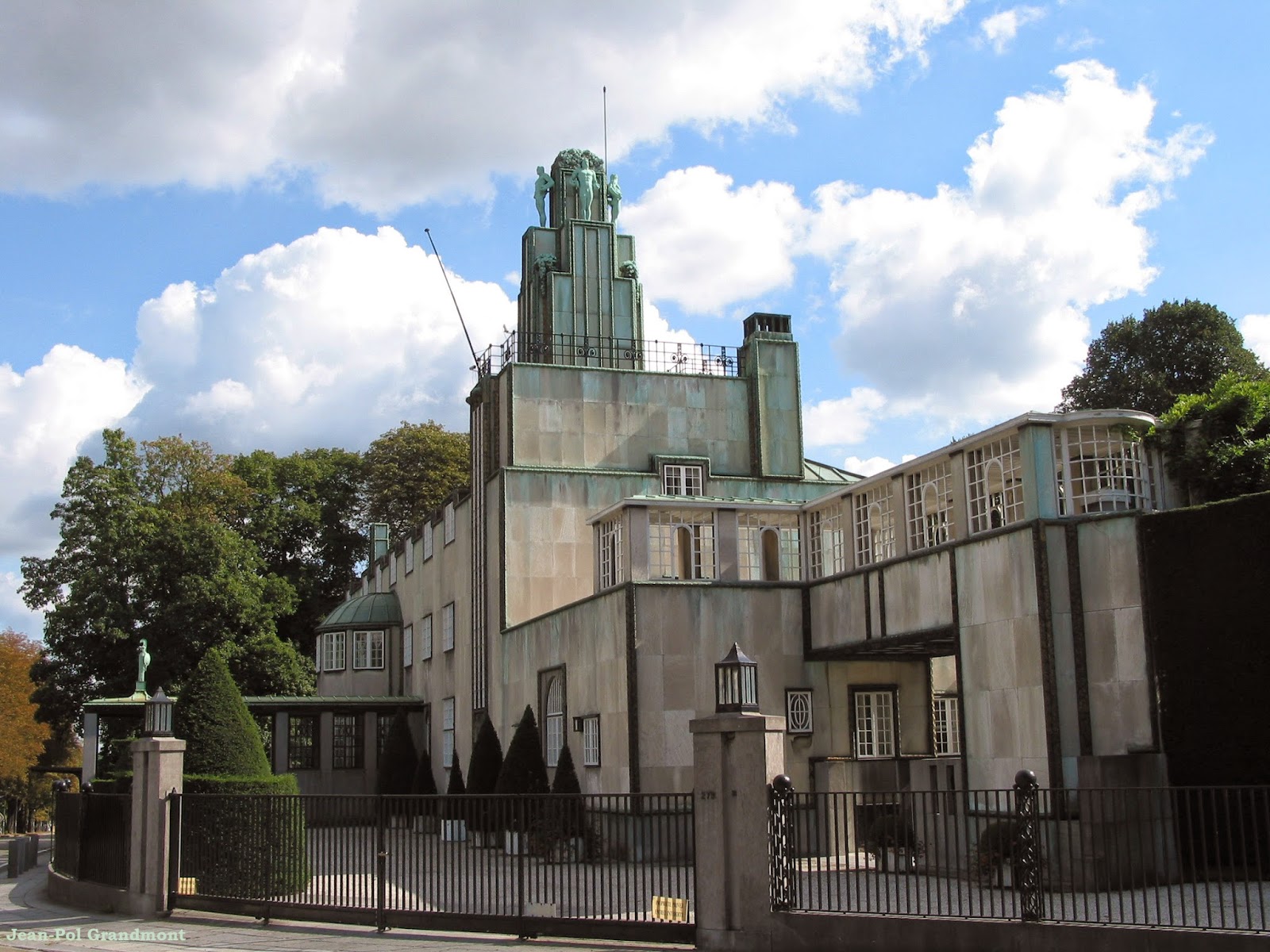 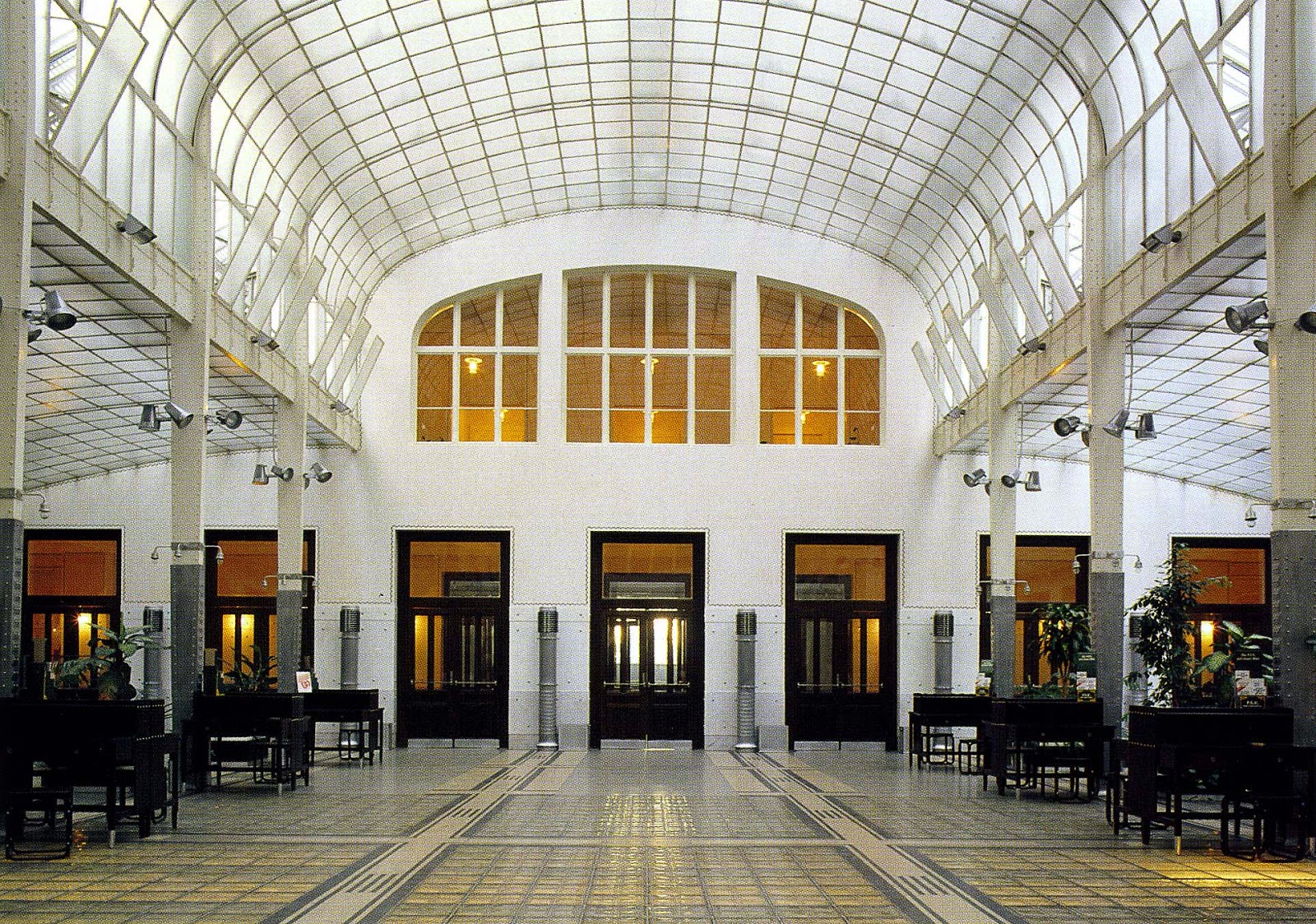 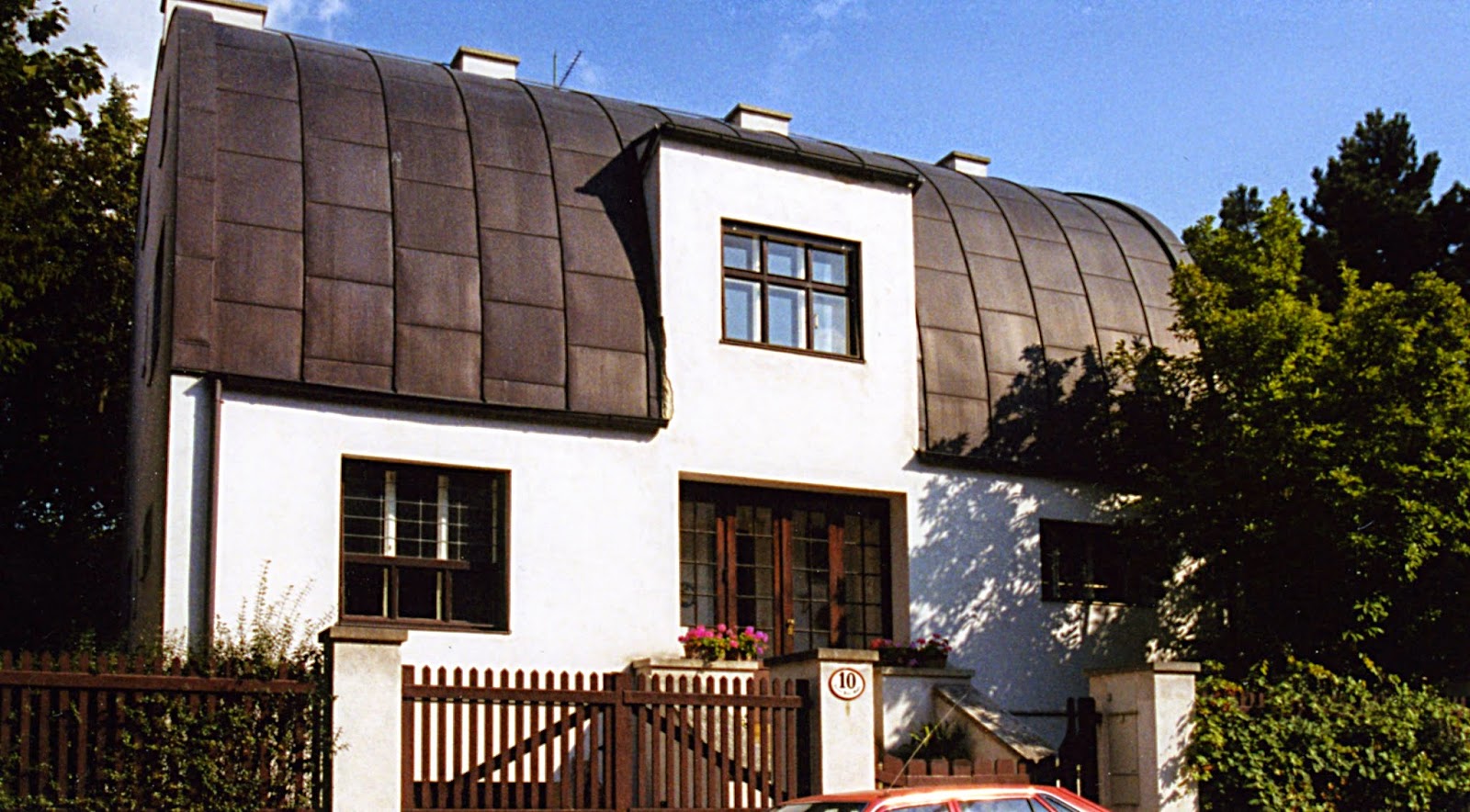 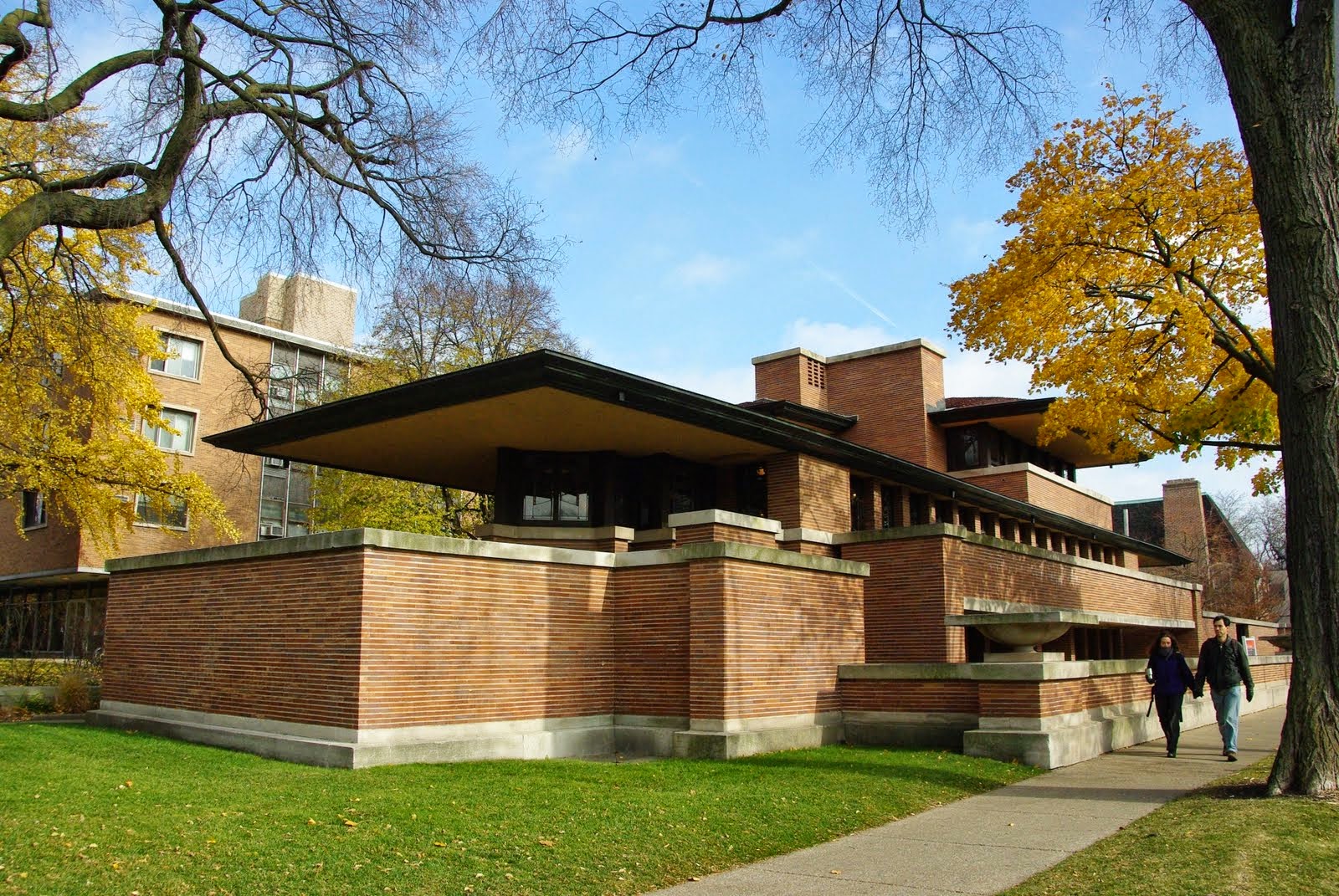 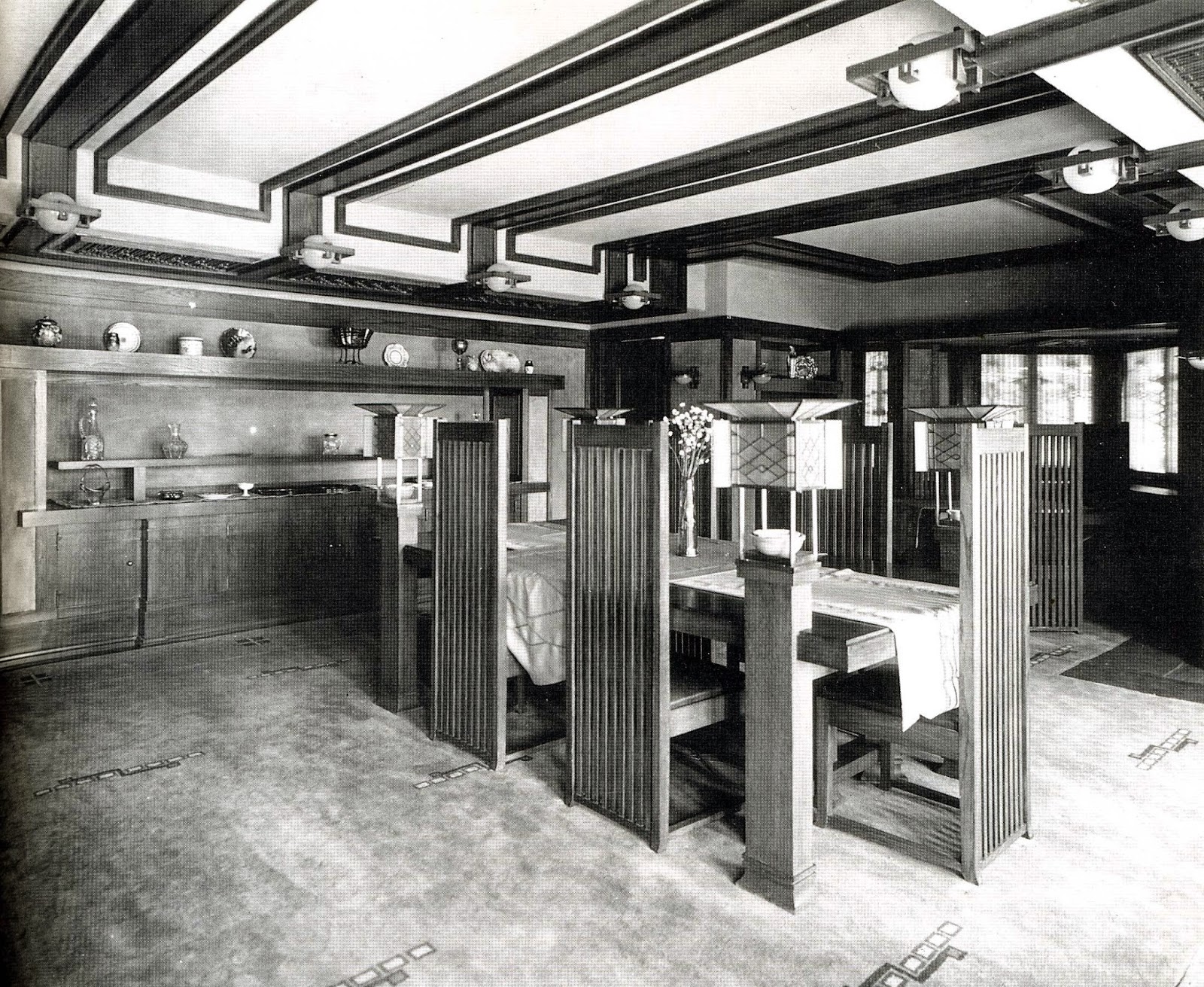 Read Chapters 4 and 8 in the textbook.

Filmed by the inventor of motion pictures, Louis Lumiere in 1896. Loie Fuller was an American dancer who choreographed her programs with the Art Nouveau taste for whirling and whiplash lines and forms. She sometimes wore elaborate costumes and used multicolored lights, dazzling the Paris audiences who crowded into her shows. The color in this film was added by hand later.

Loie Fuller was a huge hit in Paris and the public idolized her. Below is an Art Nouveau lamp known as a "Loie Fuller lamp," one of the first designed for electric light bulbs. It shows her dancing something like The Serpentine. Bulbs were screwed into sockets hidden in the folds 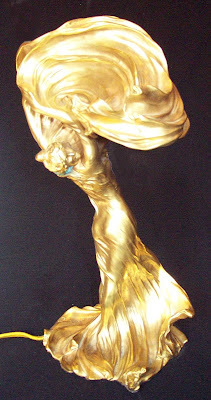 Posted by Counterlight at 8:11 AM